Isn’t that a tax relief? 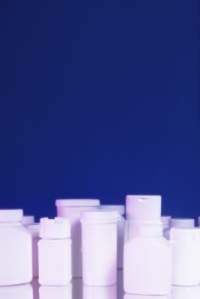 Chicago-bsed drug giant AbbVie, maker of the very popular Humira,  is buying fellow company Shire Pharmaceuticals for close to $55 billion. Wall Street seems to be happy about the strategically financial move. Too bad the Obama administration and some members of Congress don’t share the joy. And why whouldn’ they? Tax inversion my friends.  Basically, it’s shifting the tax residence of the company abroad, in this case the UK. AbbVie will now have a much more manageable tax rate of 13% instead of an onerous 22% which will free up the company to do all sorts of new and exciting things, although its headquarters will still remain in Chicago. It’s the largest inversion deal. Ever. But Treasury Secretary Jacob Lew is particularly miffed and said, “We should not be providing support for corporations that seek to shift their profits overseas to avoid paying their fair share of taxes.” However, others argue the US government ought to make the tax laws more hospitable to these big companies. 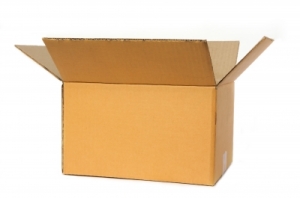 FedEx isn’t having the best day. It probably has something to with that indictment on drug-trafficking charges. Hard to believe (or not) but the shipping company was indicted by a San Francisco grand jury for conspiracy to deliver prescription drugs for illegal internet pharamcies. Whoops. The indictment also says that FedEx knew about this for a decade and even took precautions to protect itself. To be fair, FedEx says it asked the US government on several occasions for a list of the illegal pharmacies but the government apparently never got around to it. So there. However, the DEA and FDA said FedEx was repeatedly warned. Couriers in Kentucky and Tennesee, among other places, feared for their lives as packages were delivered to empty parking lots, vacant homes and of course the occasional school. Because, after all, what alleged crime would be complete without involving the use of a school? FedEx delivers over 10 million packages a year and pulled in $44.3 billion in revenue for 2013. FedEx was charged with 15 counts of conspiracy but no officers have been charged. The company could face fines of over $800 million. 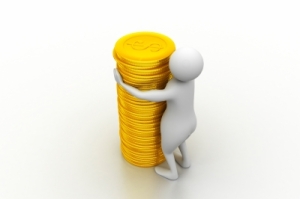 The New York  Department of Financial Services is showing some bitcoin love by attempting to create a license for the crypto-currency. Sounds too good to be true, huh? But really it’s an attempt to make the virtual currency more mainstream. People engaged in criminal and other questionable activities tend to like bitcoin for its anonymous aspect. Who wouldn’t. But this new system might just make those shady transactions a little bit more challenging to complete. Policies and procedures would also be established to assist with the inenvitable consumer complaint and also to outline what happens in the case of a problem ala Mt. Gox and its hacker issue that caused the bitcoin trading exchange to go bust. Ben Lawsky, Superintendant of Financial Services said, “We have sought to strike an appropriate balance that helps protect consumers and root out illegal activity – without stifling beneficial innovation.” Sounds fair.