Do you even (Obama) care? 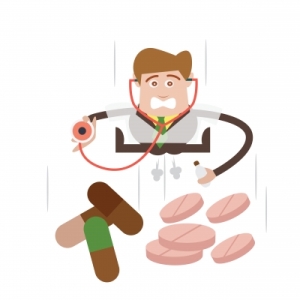 In case you haven’t heard, though judging by the media bombardment I don’t know how that would even be possible, today is the very last day to sign up for open enrollment of Obamacare…whoops! I meant affordable health care on Healthcare.gov. It should be duly noted, however, that after passing the Affordable Care Act, I have yet to speak to anyone who finds their health care remotely affordable. If you’re just now getting around to it then good luck. You’re going to need it. Earlier today the site was down for almost four hours. Fraught with a variety of glitches, Healthcare.gov enrollees encountered a “virtual waiting room” while others were told to leave their email addresses and would get “invited back” to enroll. I couldn’t make this up if I tried. Then there were lots more who couldn’t even log on to the site. Oh so many many jokes and so very little time. I would love to hear some of yours. If you think the tax penalty is way more affordable than the alleged affordable care – $95 per adult and $47.50 per child –  just know that the penalty could also be 1% of your applicable income which can translate to a very unaffordable number for you.

The Stock Market’s what?! 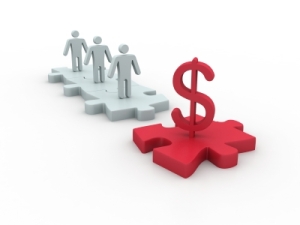 “Stock market’s rigged,” says author Michael Lewis, whose explosive new book “Flash Boys” accuses a group of Wall Street insiders of rigging the stock market. “Flash Boys” tells the story of how high-frequency traders make billions via computerized trading. But how is this trading different from all other trading? For instance, these flash traders, are able to manipulate the market by figuring out what you’re going to buy, drive the price up and then sell it to you. Kind of like fortune telling except the fortunes are real (and so is the telling, for that matter) and you’re not the one making the fortune. All this takes place in seconds – actually less. But is it legal? Yes, but only because it’s so complicated. If it weren’t so complicated, it probably wouldn’t be allowed. Go that? Neither did I. 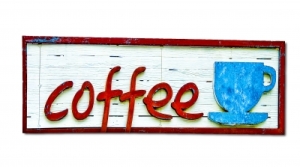 It matters not how you feel about McDonald’s but rather how you feel about coffee since they are giving it away in April. It’s part of the first-ever National Free Coffee Event. It’s also probably part of the National Fast-Food Breakfast Wars (I made that one up) as McDonald’s and Taco Bell battle it out to feed you in the mornings. Taco Bell has a new breakfast menu that they’ve been heavily promoting and McD’s is a bit worried about it (not that they’ll ever admit that). So to take a big bite out of that south of the border momentum, McD’s is hoping to lure you with free coffee and then reel you in for breakfast. But you better hurry for your McD’s buzz as the promotion ends April 31.

2 responses to “Can You Afford Not to Care? Gettin Riggy With It and McCoffee=McFree”