If you’ve already saved the princess, won the kart race and completed your Call of Duty, then you’re in luck. Because the economy has been playing games with their declining sales, Wal-Mart started looking for ways to boost and reboot their revenue. Now you’ll be able to take your played-out video games you have sprawled out all over your floor and – assuming they’re in good condition – trade them in at Wal-Mart for some always handy store credit. Yes, you read that right. Wal-Mart is upping its gaming game. They had been offering this sort of thing online but now you can do it stores. The fun begins March 26. 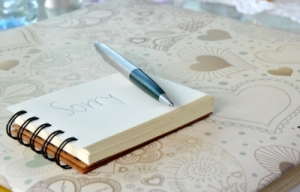 In her first press conference following GM’s epic debacle, GM CEO Mary Barra said she is sorry for “everything that has happened.” While it was nice (and expected) that she apologized, and nobody doubts the sincerity of GM or Ms. Barra, it did leave many feeling that the apology was nothing short of meaningless. That’s because GM admitted to knowing about their faulty ignition switches – that were responsible for twelve deaths – for the last eleven years and then dragged their heels to fix the problem. Among the questions she did and didn’t answer, she also introduced a “global vehicle safety position”, or as you and I would say, a safety czar in hopes of avoiding future dangers. Too bad they didn’t think of this sooner. 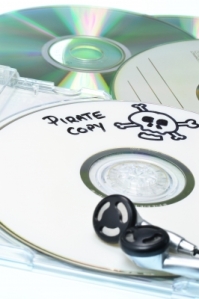 Thanks to online streaming and smart phones, music lovers are more law-abiding. Sweden’s music industry’s IFPI reported that 90% of Spotify subscribers stole less. Go you! “The big success for piracy was the accessibility it gave,” said Carl Vernersson, from the Swedish artist rep company At Night Management. Yep. Going to the record store and paying for it was becoming soooo annoying. Stealing/illegally downloading was just soooo much easier. In the comfort of your own home/dorm room/coffee house, you could just rip off musicians while still wearing your pjs. And yes, that does make you a klepto if you did just that. Services like Deezer and Spotify jumped 51% this year surpassing the $1 billion mark. But downloading still continues to be the favorite way to PURCHASE music.